Journey #28 - Midshipman Hornblower: The Examination for Lieutenant by C.S. Forester (presented by BBC) 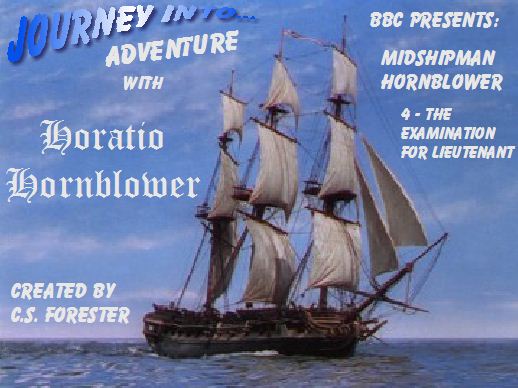 Horatio goes to take his examination for Lieutenant, and then prepared to take on a new independant command.

To comment on this story, journey on over to the Forums
Posted by Journey Into... at 9:54 PM No comments: 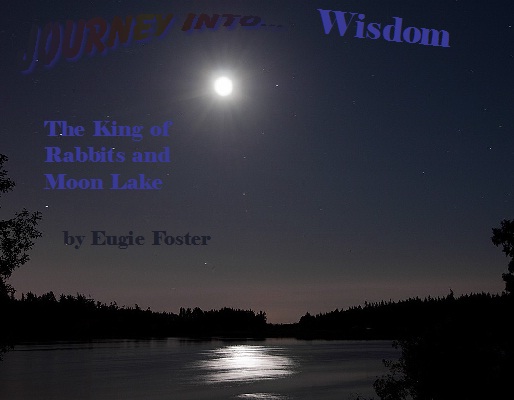