Journey #138 -The First Christmas, by Luke

For unto you is born this day in the city of David a Saviour, which is Christ the Lord. 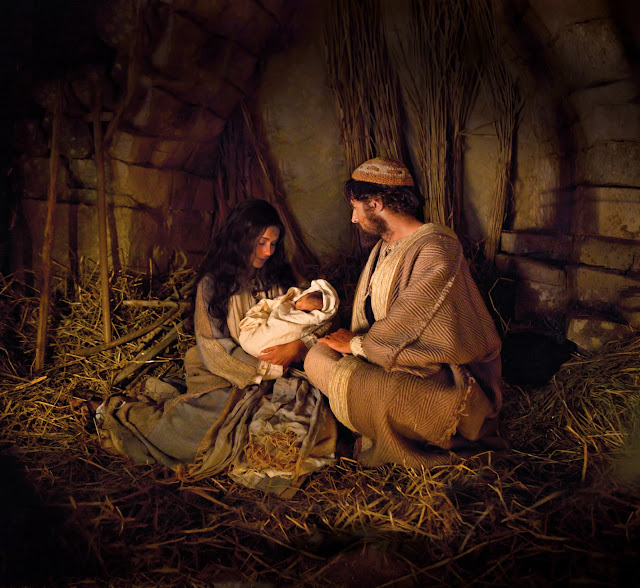 Related Links:
What Child Is This, played by Lindsey Stirling


To comment on this story, journey on over to the Forums
Posted by Journey Into... at 12:36 PM

Marshal, Rish, and Renee Chambliss talk about their first impressions of The Force Awakens. 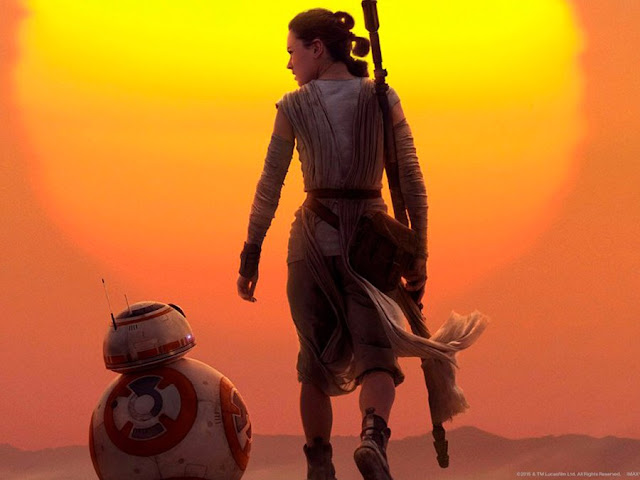 To comment on this, journey on over to the Forums

Rish talks about being "The Biggest Fan" of Star Wars. 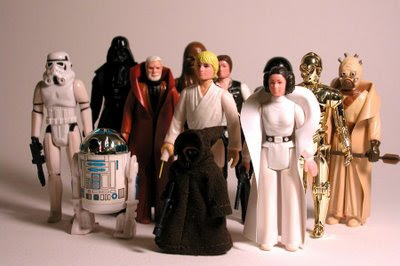 To comment on this, journey on over to the Forums

Journey #137 - We Hold These Truths by Norman Corwin

The U.S. Constitution was ratified in 1788, but the people were calling for more definitive listing of liberties, or a Bill of Rights. 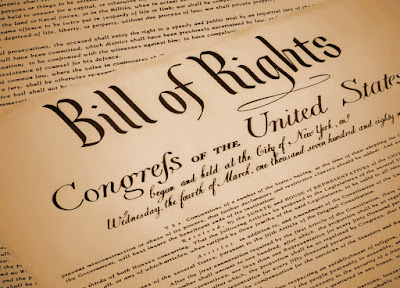 We Hold These Truths, a celebration of the 150th anniversary of the United States Bill of Rights, is an hour-long radio program that explored American values and aired live on December 15, 1941, the first to be broadcast on all four major networks (CBS, NBC Red, NBC Blue, and Mutual). It was written and produced by Norman Corwin, who won a Peabody Award for the show, which commemorated the ratification of Bill of Rights on December 15, 1791. The attack on Pearl Harbor on December 7, 1941 — a week before the scheduled broadcast — may have contributed to what the Crosley Rating Service estimated to be 63 million listeners (almost half of the U.S. population), the largest audience in history for a dramatic performance.


Also Featuring
The Rest Is History with Simon Salt

Related Links:
Video of "Bill of Rights (Shake It Off)" song


Music used in this production:
"Feelin Good" by Kevin MacLeod

To comment on this story, journey on over to the Forums
Posted by Journey Into... at 1:16 PM