Journey #140 - The Haunting of Hill House by Shirley Jackson

Hill House, not sane, stood by itself against its hills, holding darkness within; it had stood so for eighty years and might stand for eighty more.


Shirley Jackson was a popular and controversial American author, who was born in December 14, 1916. She is best known for the short story The Lottery (1948).  She is also well known for the 1959 novel The Haunting of Hill House, which was adapted in the 1963 Robert Wise film The Haunting.  She has influenced such writers as Neil Gaiman, Stephen King, Nigel Kneale, and Richard Matheson.

Jackson's husband, the literary critic Stanley Edgar Hyman, wrote that "she consistently refused to be interviewed, to explain or promote her work in any fashion...She believed that her books would speak for her clearly enough over the years."

Strewn Along The Path #22: Stranger Things

Rish Outfield joins me for a discussion about Stranger Things. 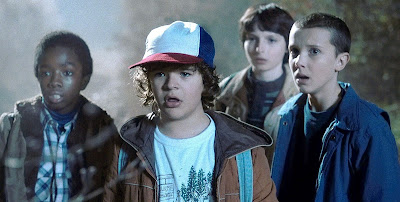 
You can find Strewn Along The Path episodes 1 - 18 over on the original blog.

Announcements from Base Camp: Winners of the 2016 Journey Into Writing Contest

Where I announce the WINNERS of the 2016 Writing contest 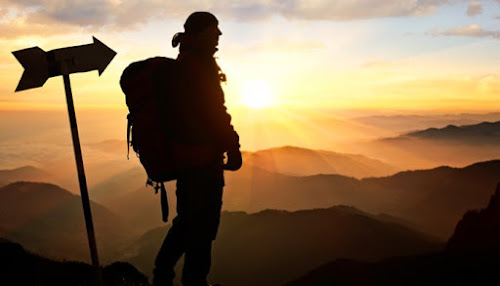