Journey #157 - Murder Castle (as presented by Lights Out)

An older man lures women to his house for nefarious purposes.

Lights Out was one of the first radio series devoted mostly to horror and the supernatural, predating Suspense and Inner Sanctum. Versions of Lights Out aired on different networks, at various times, from January 1934 to the summer of 1947 and the series eventually made the transition to television.  It featured two of the most creative writers at the time, Wyllis Cooper, and Arch Oboler.

Email ThisBlogThis!Share to TwitterShare to FacebookShare to Pinterest
Labels: Journey, Lights Out, OTR

Delusion #71: Return to Vader's Castle and Tell Me Once Again Who's Bad

Hosted by Marshal Latham and Rish Outfield.  Marshal talks about the light horror comic book series "Return to Vader's Castle", and we present Rish's latest sketch "Tell Me Once Again Who's Bad."  We might also talk about Star Wars toys a bit. 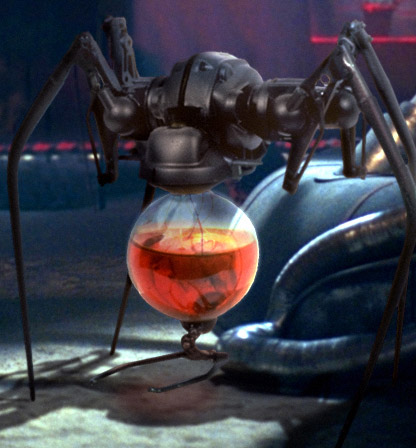 To comment on this or any episode:
Posted by Journey Into... at 9:00 PM No comments:

Outfield Excursion #10 - The Legend of Hercules

In part two of a two-part look at Hercules movies released in 2014, we meet Prince Alcides of the Kingdom of Argos, who does not know that he is actually the demigod son of Zeus, aka Hercules.   Alcides battles against betrayal, slavery, and the gladiatorial arena to return to Argos and prevent the marriage of his true love to his duplicitous brother. 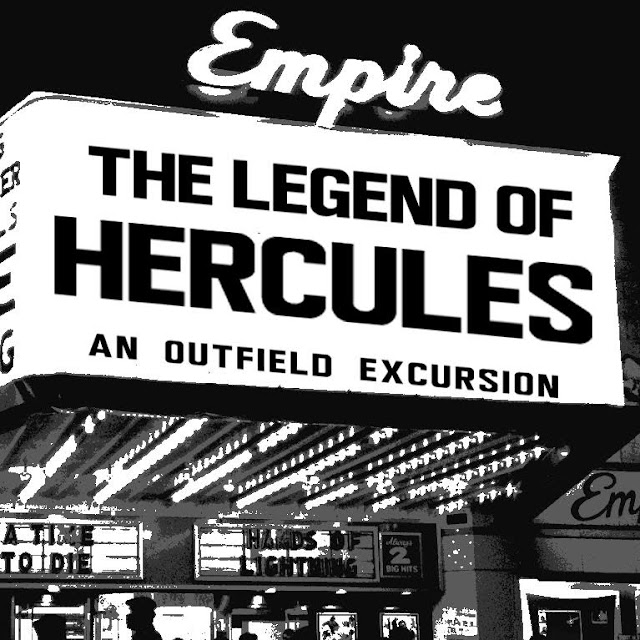 Captain Ray Carmody and Anya Borisovna get married and rocket to the moon to save the human race. 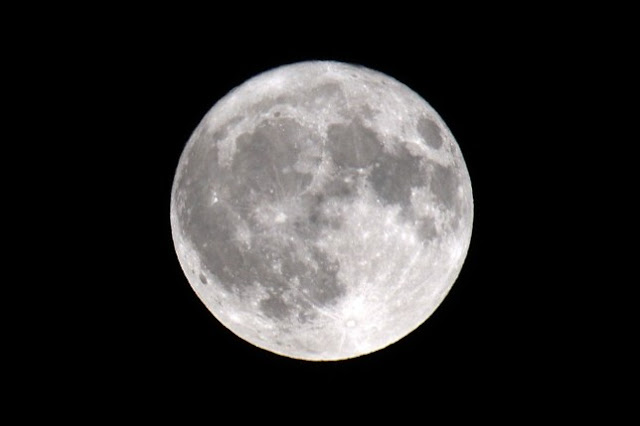 Fredric Brown (October 29, 1906 – March 11, 1972) was an American science fiction and mystery writer. He was born in Cincinnati.  He is perhaps best known for his use of humor and for his mastery of the "short short" form—stories of 1 to 3 pages, often with ingenious plotting devices and surprise endings. Humor and a somewhat postmodern outlook carried over into his novels as well.
The famous pulp writer Mickey Spillane called Brown "my favorite writer of all time".  Science fiction and fantasy writer Neil Gaiman has also expressed fondness for Brown's work, having his novel Here Comes A Candle narrated by the character Rose Walker in the collection The Kindly Ones of The Sandman.  Brown also had the honor of being one of three dedicatees of Robert A. Heinlein's Stranger in a Strange Land.
X Minus One was a half-hour science fiction radio drama series broadcast from April 24, 1955 to January 9, 1958 in various timeslots on NBC.  Initially a revival of NBC's Dimension X (1950–51), the first 15 episodes of X Minus One were new versions of Dimension X episodes, but the remainder were adaptations by NBC staff writers, including Ernest Kinoy and George Lefferts, of newly published science fiction stories by leading writers in the field, including Isaac Asimov, Ray Bradbury, Philip K. Dick, Robert A. Heinlein, Frederik Pohl and Theodore Sturgeon, along with some original scripts by Kinoy and Lefferts.
Related Links:
Journey #65 - Knock by Frediric Brown
Theme music: Liberator by Man In Space