Cyrus Kellerman orders a telescope eyepiece through the mail, only to find it discontinued. The newer model sent to him by the telescope company, however, seems to pick up more than just stars and moon craters. 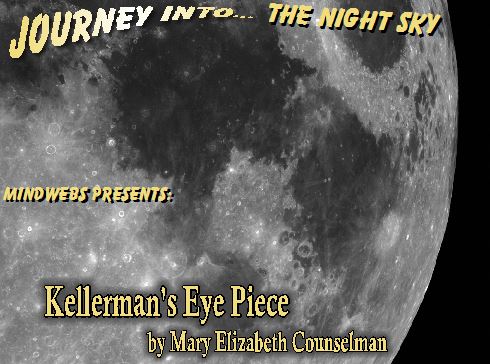 Mind Webs was a 1970's series out of WHA Radio in Wisconsin that featured weekly semi-dramatized readings of science fiction short stories performed by Michael Hansen. It aired stroies by some of the genre's best writers like Norman Spinrad, Arthur C. Clarke, Gordon R. Dickson, and Ray Bradbury. Many of the readings were enhanced by music, periodic sound cues, and the occasional character voice, however they are not completely dramatized.
Mary Elizabeth Counselman was born on November 19, 1911 in Birmingham, Alabama. She began writing poetry as a child and sold her first poem at the age of six.  Ms. Counselman's work appeared in Weird Tales, Collier's, The Saturday Evening Post, Good Housekeeping, Ladies' Home Journal, and other magazines.  Counselman also worked as a reporter for The Birmingham News and taught creative writing classes at Gadsden State Junior College (now the Wallace Drive Campus of Gadsden State Community College) and at the University of Alabama.


To comment on this story, journey on over to the Forums
Posted by Journey Into... at 8:23 AM No comments:

Unemployed at peacetime, Horatio plays cards to make a living, but has unknowingly attracted the attention of another. 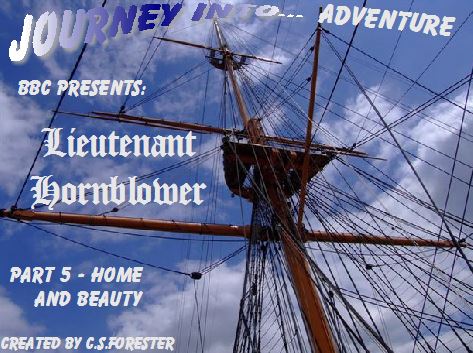 
To comment on this story, journey on over to the Forums
Posted by Journey Into... at 12:34 AM

Billy is in a race against time to save his wife from Meme in cyberspace. 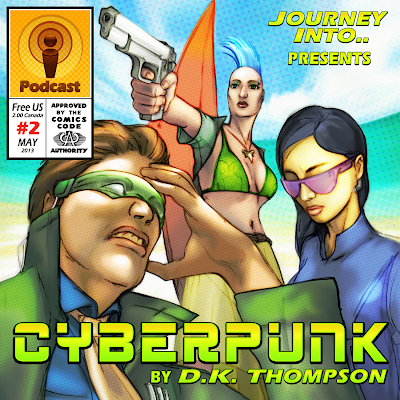 To download, right-click here and then click Save
Cover art provided by Bo Kaier, freelance illustrator / web designer, and art director for the Drabblcast.
The author, D.K. Thompson, is also co-editor of Podcastle, and often posts to his blog. His fiction has appeared in various anthologies, and also in podcast form at Escape Pod, Pseudopod, Varient Frequencies, and the Drabblecast.
The character of Cyberpunk comes from D.K.'s YA podcast novel "The Unbelievable Origin of Superspiff and the Toothpick Kid". You can find episodes 1-3 of the novel here, and episodes 4-12 here.
Cast of characters:
D.K. Thompson as Billy Gibson a.k.a Cyberpunk
Lauren "Scribe" Harris (of the Pendragon Variety Podcast) as Moss
Lauren “Skrybbi” Nicholson (of the Pendragon Variety Podcast) as Kelly
Clay Dugger (of The Righteous Dude's Dudecast) as Hobbes
Mur Lafferty as Lily Gibson
Marshal Latham as Tao Li
Related Links:
Women in Refriderators
Music used in this production:
Keep It In Your Arms by Wasted Heroes
Passage II  by WMRI
"The Complex", and "The Sad Trio" by Kevin MacLeod
Theme music: Liberator by Man In Space


To comment on this story, journey on over to the Forums
Posted by Journey Into... at 12:09 AM

Sorry for the delay

Our next journey will start on Wednesday May 15 - Stay tuned for Cyberpunk Issue #2
Posted by Journey Into... at 1:16 PM No comments: