Rish Outfield completes his reading from the first draft screenplay of the Star Wars Sequel, written by Leigh Brackett in 1978, what would ultimately become THE EMPIRE STRIKES BACK.  Rish and Marshal also talk about the similarities and differences between this script and the finished movie, and geek out talking about the greatest sequel ever made. 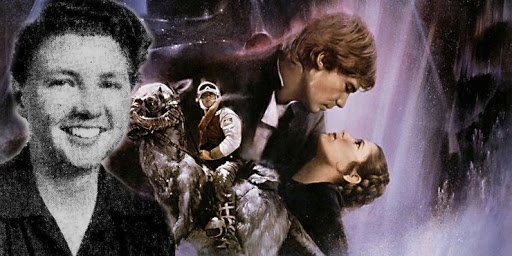 To comment on this or any episode:
Posted by Journey Into... at 3:18 PM No comments:

In part one of a two-part look at Hercules movies released in 2014, Hercules and his mercenary companions are hired to aid the Kingdom of Thrace, which is embroiled in a civil war, battling past and present demons and deceptions along the way. 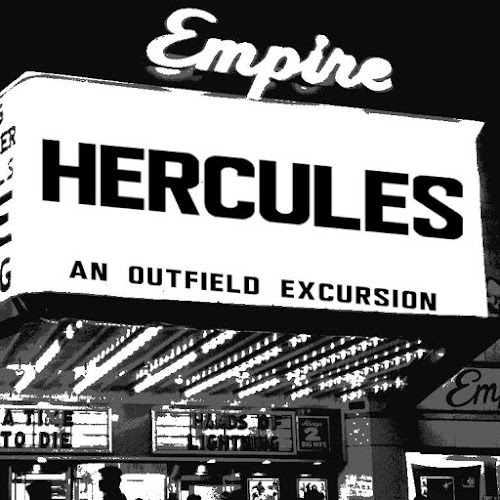