Journey #128 - The Storming of the Bastille (You Are There)

What would it take to make a citizenry revolt against its monarchy? 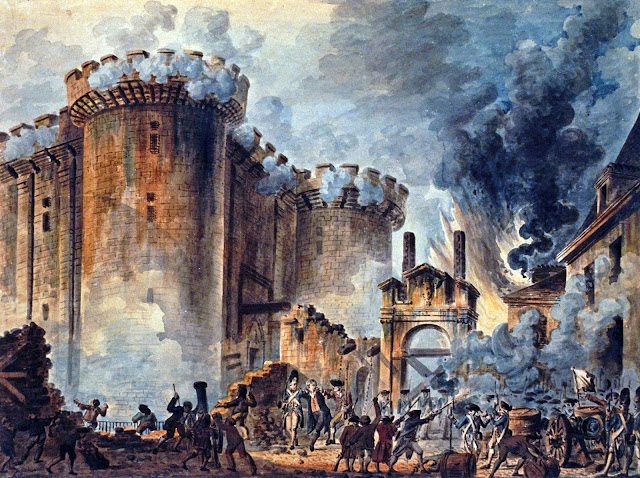 Also Featuring
The Rest Is History with Simon Salt

To comment on this story, journey on over to the Forums
Posted by Journey Into... at 1:17 PM

Email ThisBlogThis!Share to TwitterShare to FacebookShare to Pinterest
Labels: And The Rest Is History, OTR, Simon Salt (voice), You Are There 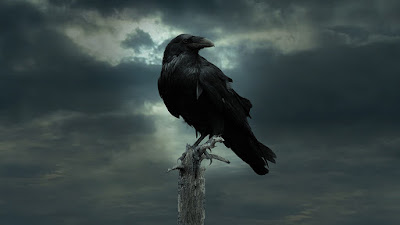 While lamenting his lost love, Lenore, a man is visited by a persistent bird who only bears a one-word message. 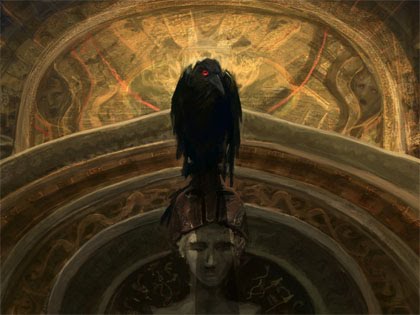 Dave Robison has indulged in creative pursuits his entire life.  His accomplishments include writing Curious George fan-fiction at the age of eight, improv theater at age ten, playing trumpet at age twelve, as well as a theater degree, creating magazine cover art, writing audio scripts, designing websites, creating board games, hosting mythological roundtables and generally savoring the sweet draught of expression in all its forms.  His years of exploration give him a unique, informed, and eloquent perspective on the art of storytelling.

Dave is also the Creator and Host of the Roundtable Podcast, the Managing Director at Wonderthing Studios, and the Editorial Director of the Vex Mosaic e-zine.


Music used in this production:
"The Fall of the House of Usher" by Out of Orion