Journey #81 - The Goblins and the Gravedigger by Charles Dickens

Gabriel Grub, in the church graveyard, is seized upon by goblins, creatures seemingly more unpleasant than himself. 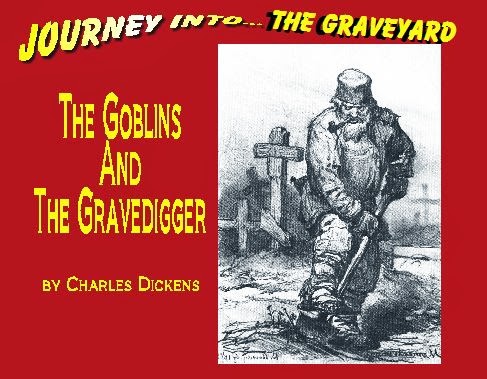 This story was originally titled "The Goblins who stole a Sexton" and was extracted from Dickens' debut novel, The Pickwick Papers.

Charles Dickens (1812 – 1870) was an English writer and social critic. He created some of the world's most memorable fictional characters and is generally regarded as the greatest novelist of the Victorian period. During his life, his works enjoyed unprecedented fame, and by the twentieth century his literary genius was broadly acknowledged by critics and scholars. His novels and short stories continue to be widely popular. They include Great Expectations, Oliver Twist, A Tale of Two Cities, David Copperfield, and A Christmas Carol.

B.J. Harrison is the host, and principle narrator, for the multiple award-winning Classic Tales Podcast.  The Classic Tales Podcast was awarded as one of iTunes’ Top Podcasts of 2007, and maintains a 5-star rating after over 600 reviews at iTunes.  Harrison has performed hundreds of character voices, including accents from Hungary, Russia, Ecuador, Italy, France, Arkansas, New York and many others. B.J. Harrison’s classic audiobooks are sold at Audible.com, and the iTunes Music Store. They are also available at his acclaimed website: www.thebestaudiobooks.com.

Theme music: Liberator by Man In Space and Soundtrax for the Non-Existing Movies

To comment on this story, journey on over to the Forums
Posted by Journey Into... at 10:40 AM 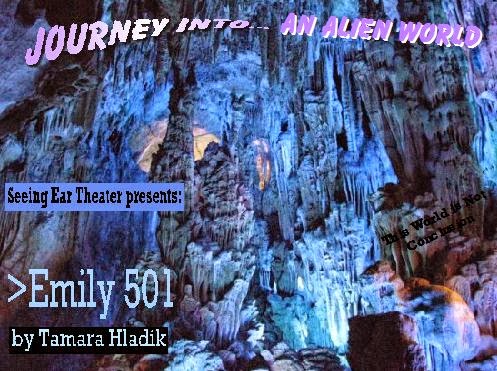 The stories of two women isolated from the world and in danger. 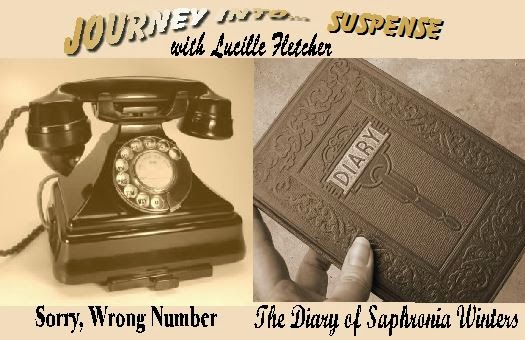 Lucille Fletcher (March 28, 1912 – August 31, 2000) was an American screenwriter of film, radio and television. Her credits include The Hitch-Hiker, an original radio play written for Orson Welles and adapted for a notable episode of The Twilight Zone television series. Lucille Fletcher also wrote Sorry, Wrong Number, one of the most celebrated suspense plays in the history of American radio, which she adapted and expanded for the 1948 film noir classic of the same name.

Agnes  Moorehead (December 6, 1900 – April 30, 1974) was an American actress whose career of more than three decades included work in radio, stage, film and television. During the 1940s and 1950s, Moorehead was one of the most in demand actresses for radio dramas, especially on the CBS show Suspense. During the 946 episodes run of Suspense, Moorehead was cast in more episodes than any other actor or actress. Moorehead's most successful appearance on Suspense was in the legendary play Sorry, Wrong Number, written by Lucille Fletcher, broadcast on May 18, 1943.  She recreated the performance six times for Suspense and several times on other radio shows, always using her original, dog-eared script. She is now chiefly known for her role as Endora on the television series Bewitched.


Theme music: Liberator by Man In Space and Soundtrax for the Non-Existing Movies (and Rush)

To comment on this story, journey on over to the Forums
Posted by Journey Into... at 3:51 PM