My rambling "on the road" comments about movies I've seen.  This time I discuss a few video games: RAMPAGE, TOMB RAIDER, and READY PLAYER ONE.

Email ThisBlogThis!Share to TwitterShare to FacebookShare to Pinterest
Labels: Netflix Q, Strewn Along The Path

Delusion #54 - The Boy Who Would Be Emperor: Introductions by Rish Outfield

Rish Outfield and Marshal Latham present Rish's first installment of The Boy Who Would Be Emperor sketches.  We also talk about the Emperor himself and many other things including an Empire Strikes Back 6-inch figure poll. 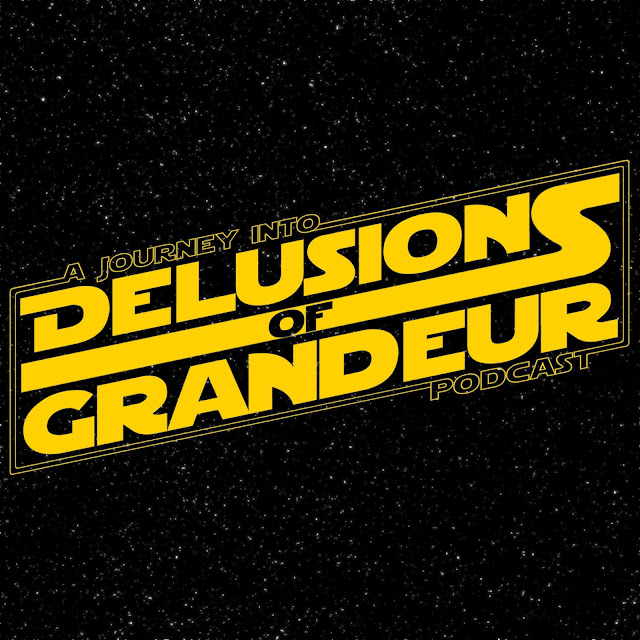 Music used for this production:
"Mothership" by Rafael Krux

Due to an exceptional pay rate and the promise of adventure, recent college graduate, Kira, goes to work for EECD, Inc., and learns that she has gotten herself involved in a project much more ambitious and immense than she'd ever imagined. 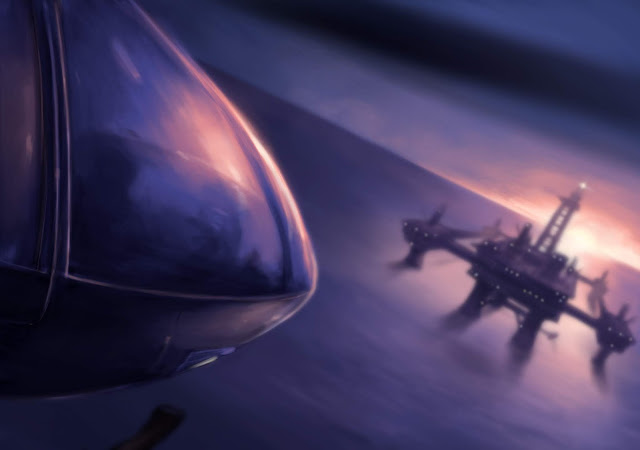 R.C. Anderson is an amateur writer that aspires to slightly above amateur status. His primary career is in the engineering / construction field, and many of his works reflect this.  He was born in the early 80s, and raised in rural Arkansas, where his passion for stories was developed inside his mother's video store. In 1990, his family moved to California's central valley, where he lived and went to school for most of the next twenty years. In 2009, he moved outside of Portland Oregon, and currently resides in the city of Hillsboro. He lives with his girlfriend and four cats.