Marshal and Rish talk about their first impressions of Lucasfilm's latest offering of The Bad Batch.  Who is Omega and what is she saying?  Why does the young Padawan, Caleb Dume, sound like a 40 year-old man?  Will we keep watching the show?  The answers to these questions and more await the listener. 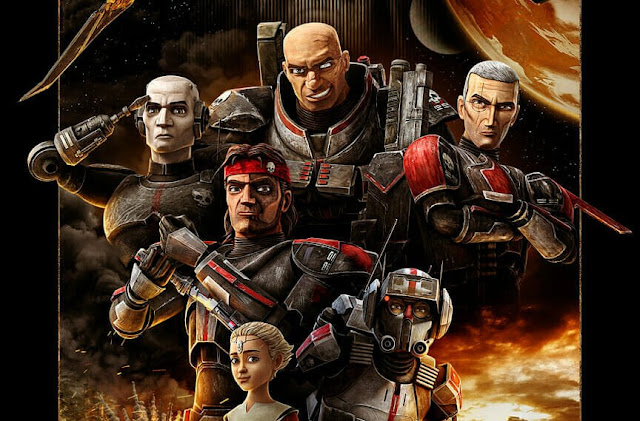 Email ThisBlogThis!Share to TwitterShare to FacebookShare to Pinterest
Labels: Delusions of Grandeur

In this first look at two Alfred Hitchcock movies with the same name and basic premise, Rish and Marshal talk about 1934's THE MAN WHO KNEW TOO MUCH, featuring Peter Lorre.  Bob and Jill Lawrence fall into an espionage assassination plot when their friend, who turns out to be a spy, is killed in Switzerland, and their daughter is kidnapped to keep them quiet. 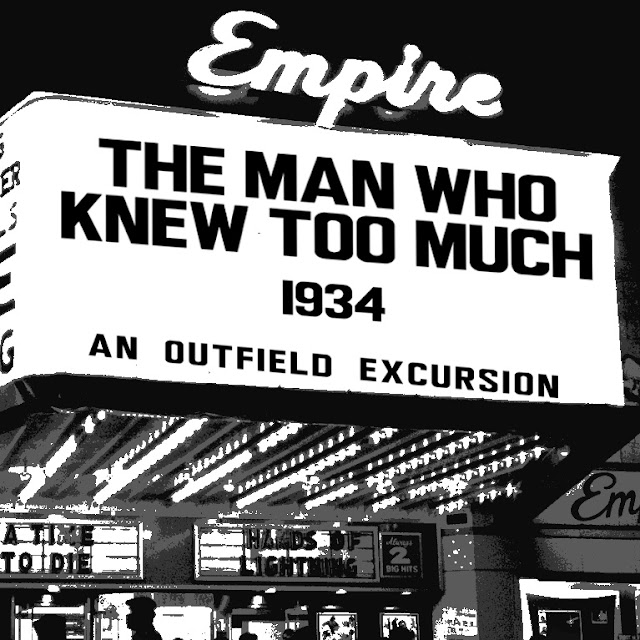 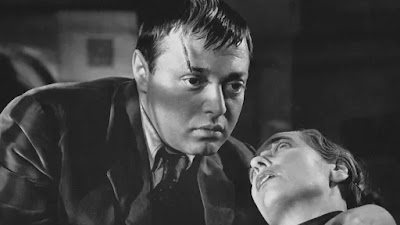 In this mystery noir set in heaven’s City of Angels before the fall, the first crime has been committed. It is an awful one. While the angelic hosts labor to create the world and its workings, one of their number is mysteriously slain by one of their own. Raguel, Angel of Vengeance, is mandated by Lucifer to discover both motive and murderer in this holy dominion that had so recently known no sin. Warning:  Some explicit content. 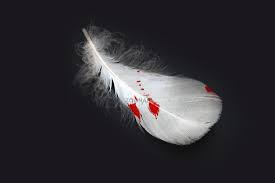 To download, right-click here and then click Save
Join the Journey Into Patreon to get extra episodes and personal addresses, plus other extras and rewards.
Neil Gaiman is a British fantasy author whose work has been honored with many awards internationally, including the Newbery and Carnegie Medals. His books and stories have also been honored with Hugos, Nebulas, the World Fantasy Award, Bram Stoker Awards, Locus Awards, British SF Awards, British Fantasy Awards, and numerous others.  Some of his most notable works include The Sandman comic book series, and novels American Gods, Anansi Boys, Coraline, Good Omens, and Graveyard Book.
Seeing Ear Theater was an internet based drama/re-enactment troupe looking to capture the feel of older sci-fi / fantasy radio plays. The productions originally ran from 1997-2001on the now defunct SciFi.com website.
Cast:
Brian Dennehy as Raguel
Anne Bobby as Tink’s Friend
Christopher Burns as Saraquael
Thom Christopher as Lucifer
Ed Dennehy as Zephkiel
Michael Emerson as Narrator
Traci Godfrey as Tinkerbell Richmond
Evan Pappas as Phanuel
Crew:
Produced and Directed by Brian Smith
Sound Design by John Colucci
Related Links:
Theme music: Liberator by Man In Space