With Captain Sawyer incapacitated after his mysterious fall, the indecisive Lieutenant Buckland is in command and must, with the help of Bush and Hornblower, execute the sealed orders from the admiralty. 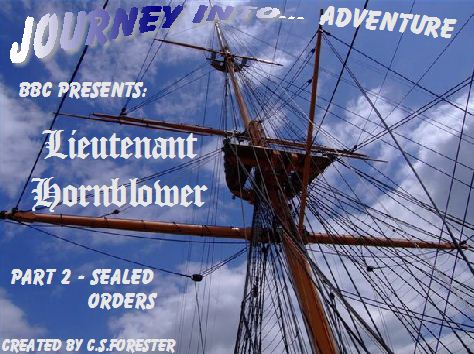 To comment on this story, journey on over to the Forums
Posted by Journey Into... at 9:05 AM

The first contest for Journey Into... 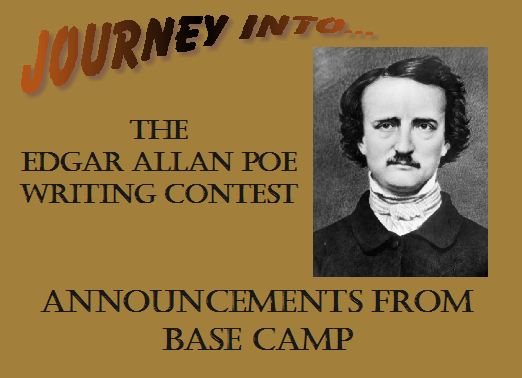 
To view the contest submission guidelines, ask questions, or make comments, go to the Announcments from Base Camp section of the forums.

Barry just discovered he has first wave powers, but nobody seems to care, except for the patrons of Keepsie's Bar. 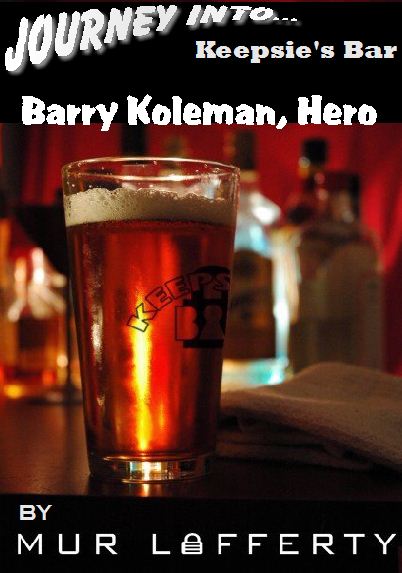 
Mur Lafferty is a freelance writer, podcast producer, geek, fangirl and mother. She’s been published in Escape Pod, and Hub, and has two books in print (Playing For Keeps and Tricks of the Podcasting Masters.) She is the  editor of Escape Pod magazine. Her book The Shambling Guide to New York City comes out in May, 2013 from Orbit Books.

Cast of characters:
Big Anklevich (of the Dunesteef Audio Fiction Magazine) as Barry
Dave Thompson (of PodCastle) as Ian
M.K. Hobson (author of The Native Star and The Hidden Goddess) as Keepsie
Marshal Latham as Peter

Music used in this production:
Saint Gratus, What We've Got, Playing For Keeps, Hello Guitar, Tell Me Ma, and Subway 2007 by Beatnik Turtle


To comment on this story, journey on over to the Forums
Posted by Journey Into... at 2:07 PM 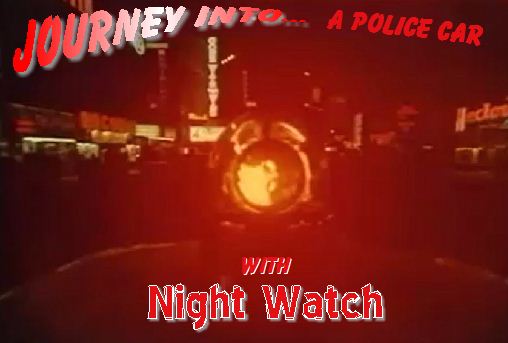 CBS brought Night Watch to the air for its short run on April 2, 1954 to Apr 21, 1955. Night Watch was the first show to bring live police drama to the air. Police Reporter Don Reed accompanied Officer Ron Perkins, bringing with him a tape recorder to capture the action. Don Reed actually carried a dry-cell powered reel to reel tape machine on his back and had a concealed microphone inside a flashlight casing. Reed went on to be one of the first traffic helicopter reporters, and Perkins eventually was elected Mayor of Culver City

To comment on this story, journey on over to the Forums
Posted by Journey Into... at 9:28 AM

Side Trip #4 - Joe, the Alien by Marshal Latham

Joe comes to visit his jintal while she is near headquarters.  It's all about politics. 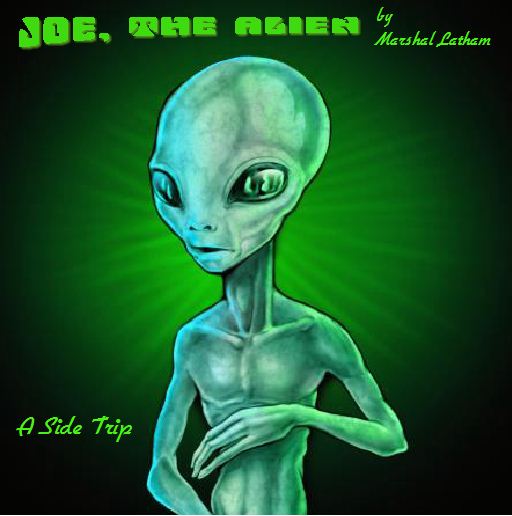 Theme music: Surfs Down by Man In Space.

To comment on this story, journey on over to the Forums
Posted by Journey Into... at 11:59 PM