Journey #153 - The Cask of Amontillado by Edgar Allan Poe

Montresor seeks revenge on Fortunato during the Italian Carnival. 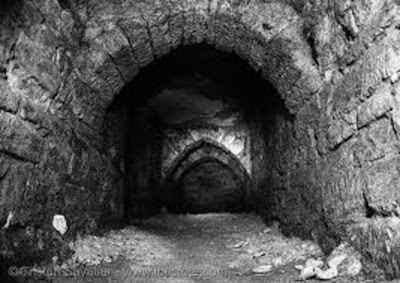 Edgar Allan Poe was born on January 19, 1809 and became an American author, poet, editor and literary critic. Best known for his tales of mystery and the macabre, Poe was one of the earliest American practitioners of the short story and is considered the inventor of the detective fiction genre, as well as the genre of science fiction.  He was the first well-known American writer to try to earn a living through writing alone, resulting in a financially difficult life and career.  Poe died in 1849,  in Baltimore, under mysterious circumstances, but he left us with a legacy of tales of wonder and woe, the marvelous and the macabre.

Rish Outfield and Big Anklevich are a duo to be reckoned with, whether it be as narrators, authors, or podcasters.  You can find both of them on their podcast The Dunesteef Audio Fiction Magazine, or the That Gets My Goat podcast.

Rish Outfield also hosts The Rish Outcast podcast and frequently co-hosts the Delusions of Grandeur and Outfield Excursion series' here on the Journey Into... Podcast, He also maintains a blog and a Youtube channel.

Big Anklevich used to host The Anklecast podcast, and maintains a blog and a Youtube channel.

Journey #130 with Weird Circle's adaptation of "The Cask of Amontillado"

"Something There Is" by Joe Nazare on Psuedopod

Outfield Excursion #5 - Sword of the Valiant: The Legend of Sir Gawain and the Green Knight

When young Gawain accepts the Green Knight's challenge to King Arthur's court and fails to kill him, he is given a year to become a man and solve a riddle, or else face the Green Knight again and loose his head.  Gawain encounters strange adventures and interesting people as he seeks to fulfill his quest. 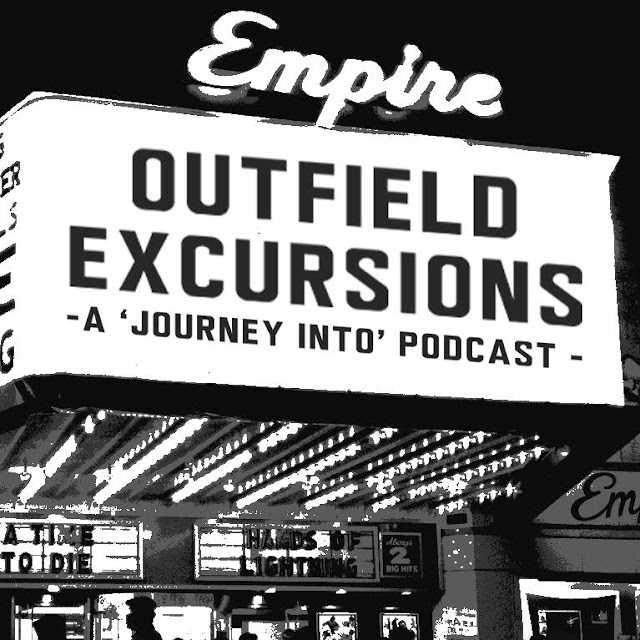 Join the Journey Into Patreon to get a early Outfield Excursions episodes.

Relevant Links:
To comment on this or any episode: 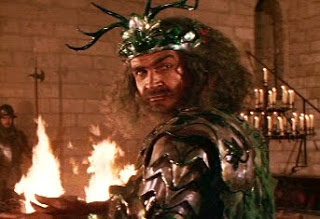 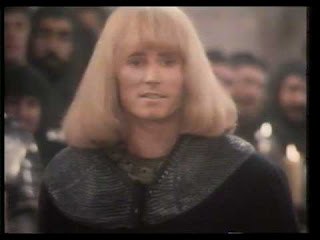 Announcements from Base Camp: Title Assignments for Journey Into Journey Writing Contest

We have thirteen participants in this year's contest.  In this episode, each of them will be assigned their Journey song title to use for the title of their story.  The have until March 31, 2020 at 11:59:59 PM Mountain time to submit their stories to be eligible to win.  For full submission guidelines, go here. 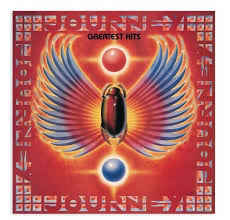 Intro music: Announcemenets Song by Witchger, Updyke and Hall
Posted by Journey Into... at 6:30 PM No comments: