Side Trip #7 - What Are You Afraid Of? - A Conversation

An October drive with my daughter. 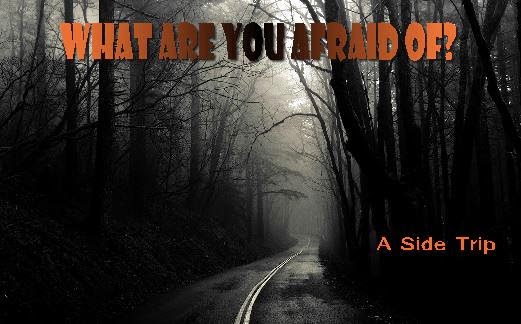 
Music used in this production:
"Brittle Rille" by Kevin MacLeod


To comment on this story, journey on over to the Forums
Posted by Journey Into... at 6:16 PM 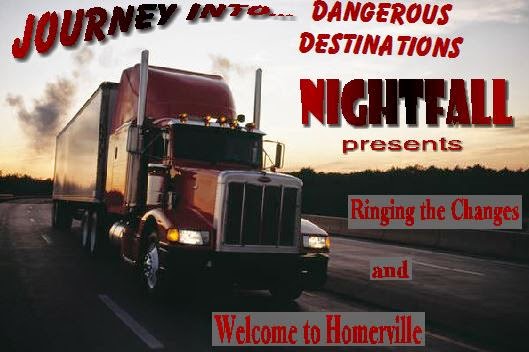 Nightfall is the title of a radio drama series produced and aired by CBC Radio (Canadian Broadcasting Corporation) from July 1980 to June 1983. While primarily a supernatural/horror series, Nightfall featured some episodes in other genres, such as science fiction, mystery, fantasy, and human drama. One episode was even adapted from a folk song by Stan Rogers. Some of Nightfall's episodes were so terrifying that the CBC registered numerous complaints and some affiliate stations dropped it. Despite this, the series went on to become one of the most popular shows in CBC Radio history, running 100 episodes that featured a mix of original tales and adaptations of both classic and obscure short stories.


To comment on this story, journey on over to the Forums
Posted by Journey Into... at 6:56 AM

To comment on this story, journey on over to the Forums
Posted by Journey Into... at 12:40 AM 1 comment:

Email ThisBlogThis!Share to TwitterShare to FacebookShare to Pinterest
Labels: Announcements from Base Camp

Email ThisBlogThis!Share to TwitterShare to FacebookShare to Pinterest
Labels: promo 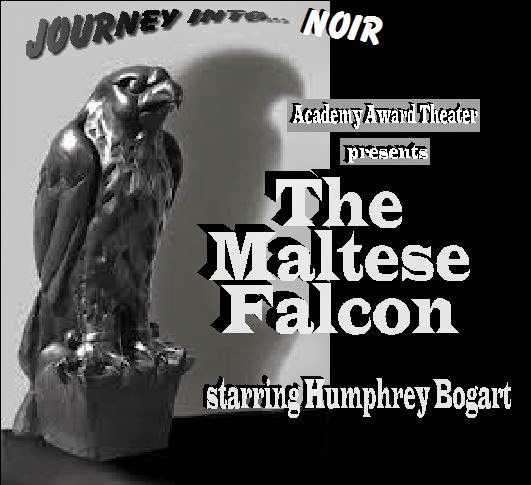 Humphrey Bogart (December 25, 1899 – January 14, 1957) was an American screen actor who, with performances in films during the 1940s such as The Maltese Falcon, Casablanca, and The Big Sleep, became widely regarded as a cultural icon.  In 1999, the American Film Institute ranked Bogart as the greatest male star in the history of American cinema.

Bogart's breakthrough as a leading man came in 1941, with High Sierra and The Maltese Falcon. The next year, his performance in Casablanca raised him to the peak of his profession and, at the same time, cemented his trademark film persona, that of the hard-boiled cynic who ultimately shows his noble side. During a film career of almost 30 years, he appeared in 75 feature films.


To comment on this story, journey on over to the Forums
Posted by Journey Into... at 11:10 PM No comments: