Upon overtaking the Spanish fort on Haiti, Lieutenant Hornblower and his fellow officers are in a position to negotiate surrender and to bombard any attempted escape.  However, a court of inquiry awaits them when they return to the British shores of Jamaica. 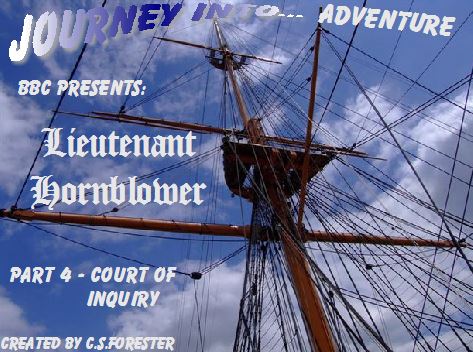 
To comment on this story, journey on over to the Forums
Posted by Journey Into... at 10:12 PM 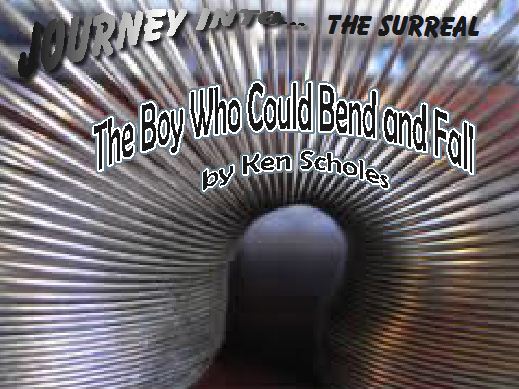 
To comment on this story, journey on over to the Forums
Posted by Journey Into... at 9:29 AM No comments:

This is how Commander Buzz Corry received his position. 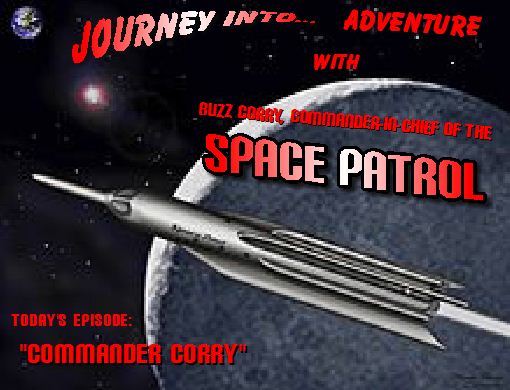 The success of the Space Patrol TV show on ABC spawned an almost instant radio version, which ran from 4 October 1952 to 19 March 1955 producing approximately 129 episodes. The same cast of actors performed on both shows. The writers, scripts, adventures and director had some crossover between the radio and TV incarnations however; the radio broadcasts were not limited by the studio sets and became more expansive in scope and story than the television version.  Although there was seldom any deliberate crossing-over of storylines, some of the television villains regularly appeared on the radio (notably Prince Bacarratti).


To comment on this story, journey on over to the Forums
Posted by Journey Into... at 1:03 AM

Journey #59 - The Masque of the Red Death by Lee Lackey

Esther, a black nurse working in white hospital in 1920 during the Spanish Flu epidemic, wonders why some of the less affected patients are dying. 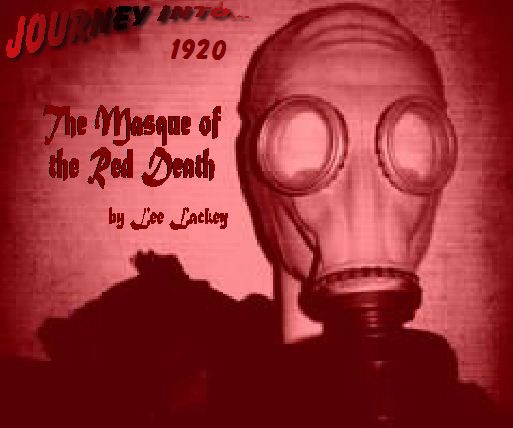 
Lee Lackey is an editor for AetherBound Press, as well as a frequent short story writer. The story “Hotel of the Damned, Gazing on the Beach” was co-written by Lee and Tom Ribas, and subsequently published by Schlock Magazine. Lee’s first full-length novel, Curse of the Twisted Rose, is available now from Grey Gecko Press.

Special Thanks to Laurice White for narrating this story.

Cast of characters:
Laurice White (of itsthavoice! Productions) as the Narrator, and Esther
Jimmy Rogers (of Synthetic Voices) as Dr. Coleman
Julie Hoverson (of 19 Nocturne Boulevard) as the night nurse
Robbie Latham as Jimmy
Marshal Latham as Mr. Brooks


Music used in this production:
"Long Note One" and "Chase" by Kevin MacLeod
"Black and Tan Fantasy" by Duke Ellington


To comment on this story, journey on over to the Forums
Posted by Journey Into... at 11:38 AM No comments: