Journey #170 - Skulking Permit (as presented by X-Minus One))

Earth is coming to inspect its colony after 200 years, and the colonist scramble to conform to an Earthling society. 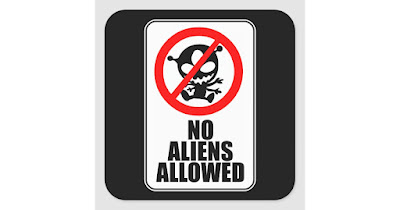 To download, right-click here and then click Save
Join the Journey Into Patreon to get extra episodes and personal addresses, plus other extras and rewards.
Robert Sheckley was an American writer born in 1928. First published in the science-fiction magazines of the 1950s, his numerous quick-witted stories and novels were famously unpredictable, absurdist, and broadly comical.  He was best known for his several hundred short stories, which he published in book form as well as individually.  Nominated for Hugo and Nebula Awards, Sheckley was named Author Emeritus by the Science Fiction and Fantasy Writers of America in 2001.
X Minus One was a half-hour science fiction radio drama series broadcast from April 24, 1955 to January 9, 1958 in various timeslots on NBC.  Initially a revival of NBC's Dimension X (1950–51), the first 15 episodes of X Minus One were new versions of Dimension X episodes, but the remainder were adaptations by NBC staff writers, including Ernest Kinoy and George Lefferts, of newly published science fiction stories by leading writers in the field, including Isaac Asimov, Ray Bradbury, Philip K. Dick, Robert A. Heinlein, Frederik Pohl and Theodore Sturgeon, along with some original scripts by Kinoy and Lefferts.
Relevant Links:
Theme music: Liberator by Man In Space