Sail the seas with Captain Ahab in his undying pursuit of the great white whale. 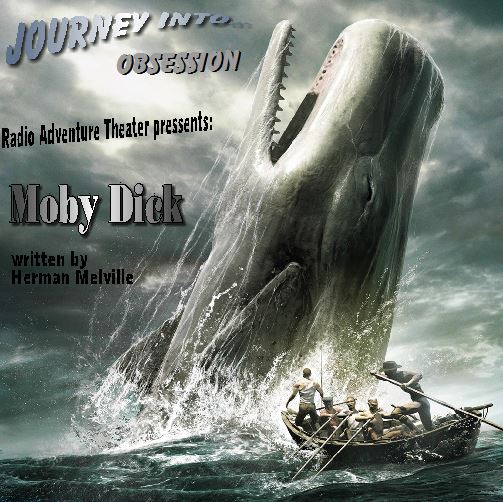 To download, right-click here and then click Save
Cover art found at comicvine.com
The General Mills Radio Adventure Theater was an anthology radio drama series with Tom Bosley as host, which aired on the CBS Radio Network in 1977. Himan Brown, already producing the CBS Radio Mystery Theater for the network, added this twice-weekly (Saturdays and Sundays) anthology radio drama series to his workload in 1977.

General Mills's advertising agency was looking for a means of reaching children that would be less expensive than television advertising. Brown and CBS were willing to experiment with a series aimed at younger listeners, reaching that audience through ads in comic books. Apart from Christian or other religious broadcasting, this may have been the only nationwide attempt in the U.S. in the 1970s to air such a series. General Mills did not continue as sponsor after the 52 episodes had first aired over the first 26 weekends (February 1977 through July 1977), and the series (52 shows) was then repeated over the next 26 weekends (August 1977 through the end of January 1978), as The CBS Radio Adventure Theater, with a variety of sponsors for the commercials.


To comment on this story, journey on over to the Forums
Posted by Journey Into... at 10:34 PM

Edward and Ann, who carries their child, race against time to travel to the safety of the caves before the ravenous scupp shells hatch. 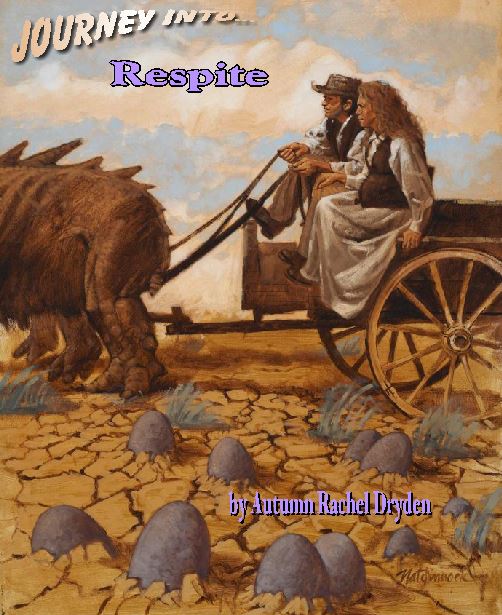 A special thanks to Bryan Lincoln for producing this epiosde.

Autumn Rachel Dryden is a Colorado native, though her family spent ten years living all over the country during her formative years before re-settling in Denver. The travel bug has never left. She's skinny dipped in Montana, scaled mountains in Nepal, performed mime in Chile, ridden a narrow-gauge railroad in Alaska, climbed a tower in Scotland, and eaten the best pineapple sorbet of her life in Hawaii.

She's building her own business as a massage therapist, wrangles three children, and hopes to someday own retired racing greyhounds and a hot air balloon. In her writing, she asks the question "What if?" and dreams whole worlds in answer.

After its original appearance in IGMS in 2005, "Respite" was re-printed in the IGMS anthology in 2008, and went on to inspire Bryan Thomas Schmidt to create the "Beyond the Sun" Anthology that will be released this summer, filled with stories of other worlds by Robert Heinlein, Nancy Kress, Mike Resnick, and more.

Autumn's next story, "Supermom: 0, Laundry: 1" is forthcoming this summer in the new magazine Blue Shift, and will be available both in print and online."


To comment on this story, journey on over to the Forums
Posted by Journey Into... at 5:35 PM 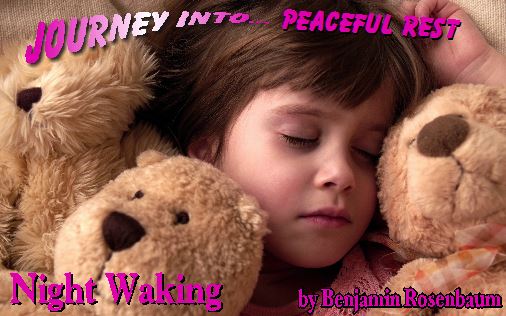