Fettes, an anatomy student, learns first hand where all those bodies come from. 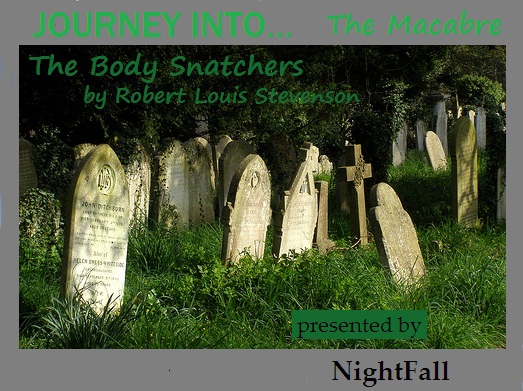 Nightfall is the title of a radio drama series produced and aired by CBC Radio (see Canadian Broadcasting Corporation) from July 1980 to June 1983. While primarily a supernatural/horror series, Nightfall featured some episodes in other genres, such as science fiction, mystery, fantasy, and human drama. One episode was even adapted from a folk song by Stan Rogers. Some of Nightfall's episodes were so terrifying that the CBC registered numerous complaints and some affiliate stations dropped it. Despite this, the series went on to become one of the most popular shows in CBC Radio history, running 100 episodes that featured a mix of original tales and adaptations of both classic and obscure short stories.


To comment on this story, journey on over to the Forums
Posted by Journey Into... at 8:36 PM

Side Trip #3 - These Things Combined by Marshal Latham

A tribute to my mom. 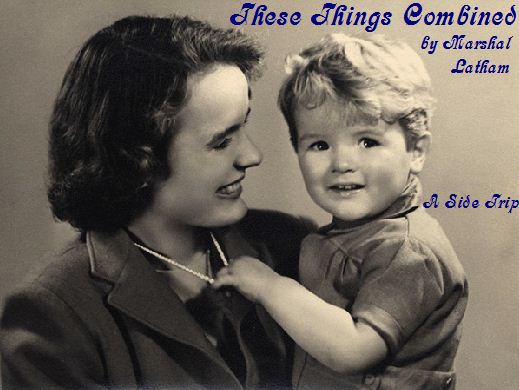 
Music used in this production: "Together On Our Own" by Josh Woodward

Theme music: Surf's Down by Man In Space.


To comment on this story, journey on over to the Forums
Posted by Journey Into... at 5:37 PM

A secret mission into Berlin to guide bombers to key targets. 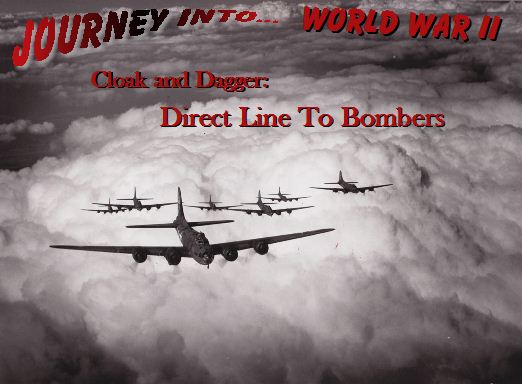 
To comment on this story, journey on over to the Forums
Posted by Journey Into... at 10:13 AM