When Bill catches a large, unusual fish from the mountain lake, this group of campers was in for more than a relaxing weekend in the woods. 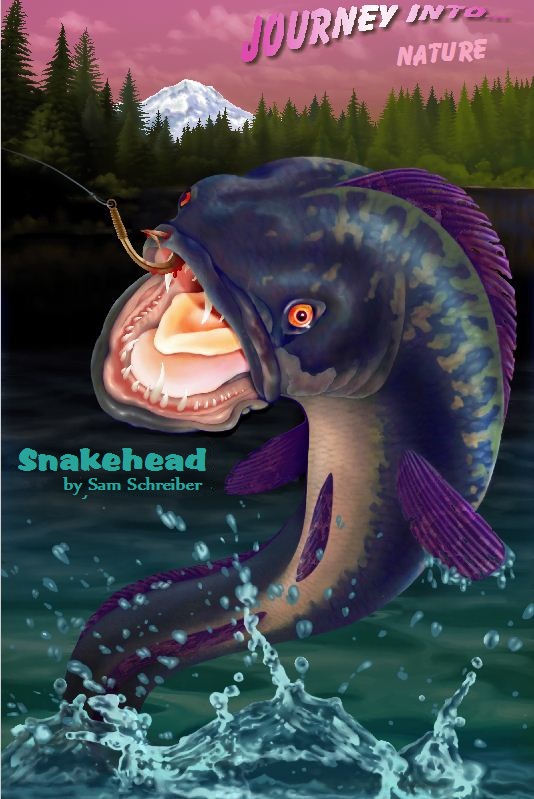 The production on this episode was mostly provided by Scott Pigg, who also does a lot of audio work for the folks at HG World.

Sam Schreiber is a writer living in Brooklyn, New York. His work has previously appeared in Escape Artists' PodCastle, Conflict of Interest Theater and Cavalier Literary Couture. He works as an adjunct presenter at the Polytechnic Institute of New York University, where he also be teaches a course in science fiction.

Cast of characters:
Rish Outfield (of the Dunesteef Audio Fiction Magazine) as the unnamed main character
Lauren "Scribe" Harris (of the Pendragon Variety Podcast) as Alex
Jonathan McNeill (of Troll Jammies) as Darius
Tom Baker (of the Drabblecast) as Bill

Music used in this production: Below The Waves by Keshco, We All Fall Down by Lorenzo's Music, and music from Freestockmusic.com.


To comment on this story, journey on over to the Forums
Posted by Journey Into... at 9:58 AM