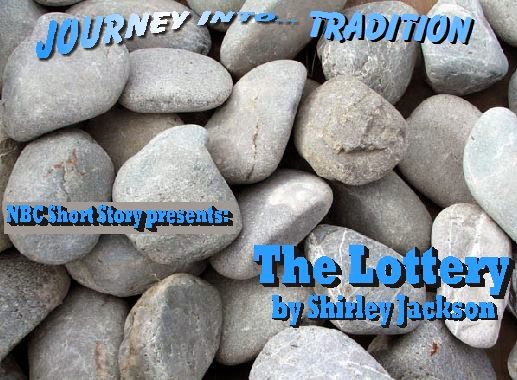 
To comment on this story, journey on over to the Forums
Posted by Journey Into... at 12:12 PM