Allyson and Don Connover come to terms with their oddly morose daughter, Jessica, and her emotional powers. 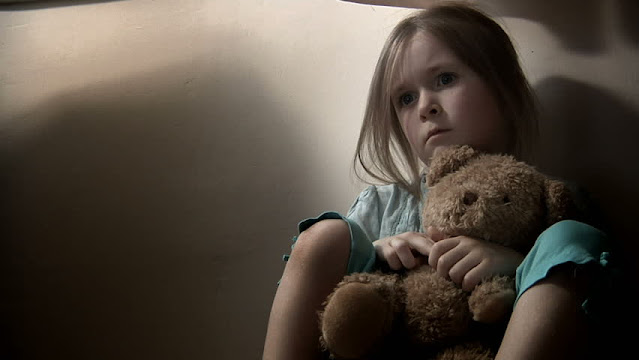 Cast of characters:
Tena Kolakowski as Allyson
Delilah Kolakowski as Jessica
Bria Burton as Detty
Big Anklevich (of The Dunesteef Audio Fiction Magazine) as Don
Kelley Latham as Colleen
Marshal Latham as Doctor Palfrey, and the narrator
Rish Outfield is a fan of Horror films, Eighties music, and the television work of Joss Whedon. He enjoys chasing after frogs, talking about comic book characters, and thinking about the Star Wars Trilogy. He is a voice actor, audiobook narrator, and podcaster, and can be heard reading his own stories on the Rish Outcast podcast.  He has been a writer of short stories all of his life, but has only recently begun to share his work with others. He once got a job because of his Sean Connery impersonation, but has lost two due to his Samuel L. Jackson impression.
More stories by Rish:
Music used in this episode:
Anamalie by Kevin MacLeod
Link: https://incompetech.filmmusic.io/song/4980-anamalie
License: https://filmmusic.io/standard-license
Theme music: Liberator by Man In Space
To comment on this or any episode:
Posted by Journey Into... at 8:10 PM