William Legrand has found a rare golden beetle, and with it, perhaps the pathway to a buried fortune. 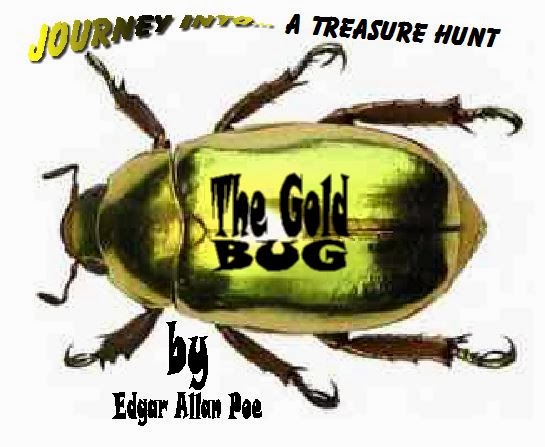 Big Anklevich and Rish Outfield are the editors and hosts of the Dunesteef Audio Fiction Magazine, where they present wonderful full cast stories of speculative fiction.  Their banter could not be contained within a single podcast, and thus it has spilled out into their side conversation podcast That Gets My Goat.  They are both writers themselves, and often feature their own work.

Related Content:
Hear Outtakes from Big and Rish.
See The ABC Saturday Special 1980 adaptation of "The Gold Bug" where Jupiter is a mute, and the narrator is played by a young Anthony Michael Hall.


Music used in this production:
"Folk Round" and "Serpentine Trek" by Kevin MacLeod


To comment on this story, journey on over to the Forums
Posted by Journey Into... at 1:04 AM