Can the application of one's strong will overcome even the imposing specter of death? 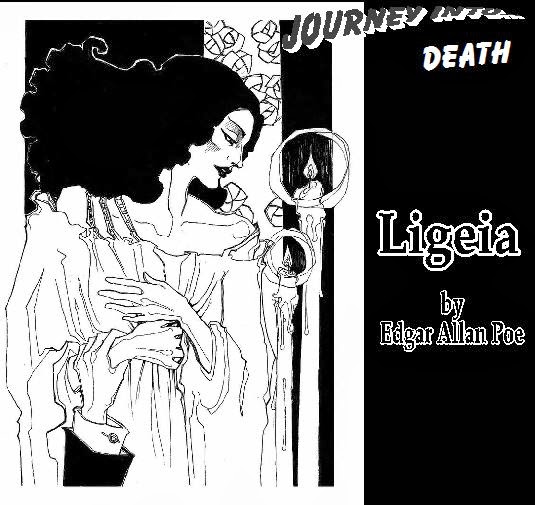 Dave Robison has indulged in creative pursuits his entire life.  His accomplishments include writing Curious George fan-fiction at the age of eight, improv theater at age ten, playing trumpet at age twelve, as well as a theater degree, creating magazine cover art, writing audio scripts, designing websites, creating board games, hosting mythological roundtables and generally savoring the sweet draught of expression in all its forms.  His years of exploration give him a unique, informed, and eloquent perspective on the art of storytelling.


To comment on this story, journey on over to the Forums
Posted by Journey Into... at 4:16 PM