Journey #50 - Ichabod Crane, Master of the Occult by D.K. Thompson

Ichabod Crane returns to Sleepy Hollow, but this time he's out for revenge. 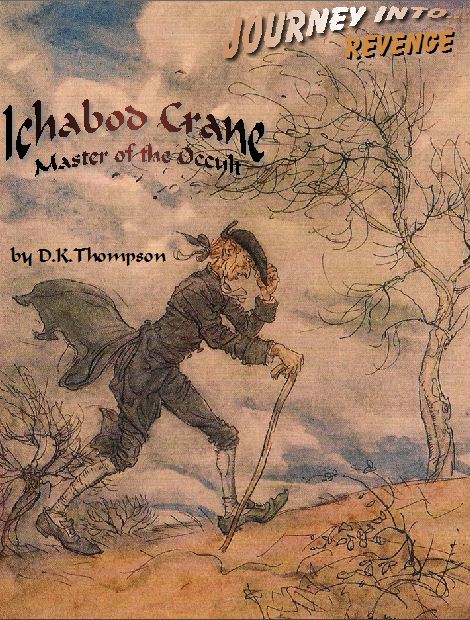 
D.K. Thompson (Dave) hosts and co-edits PodCastle, the awesomest fantasy fiction podcast this side of Narnia. Additionally, he sometimes writes short fiction, including the Cyberpunk stories and God-Shaped Box, that have been featured at Journey Into..., and more of his work has been podcasted at Drabblecast, Escape Pod, Pseudopod, and Variant Frequencies.

Music used in this production:
Spatial Harvest by Kevin MacLeod


To comment on this story, journey on over to the Forums
Posted by Journey Into... at 12:21 AM