After being nearly defeated near the isle of San Domingo (Haiti), Horatio Hornblower has come up with a plan to make a surprise landing on the seaward side. 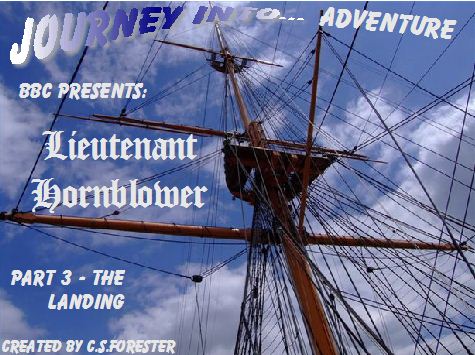 To comment on this story, journey on over to the Forums
Posted by Journey Into... at 7:54 AM