An archeologist is lead to the lost City of the Fire God, but what awaits him beyond the Black Door. 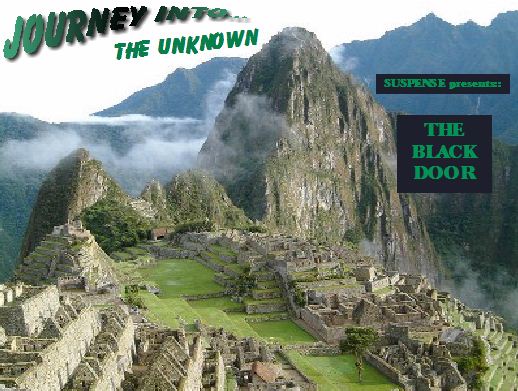 
To comment on this story, journey on over to the Forums
Posted by Journey Into... at 11:31 PM