A voice hails the crew of Luna from a UFO.  It warns them that they are in great danger, and attempts to persuade them to enter its UFO. 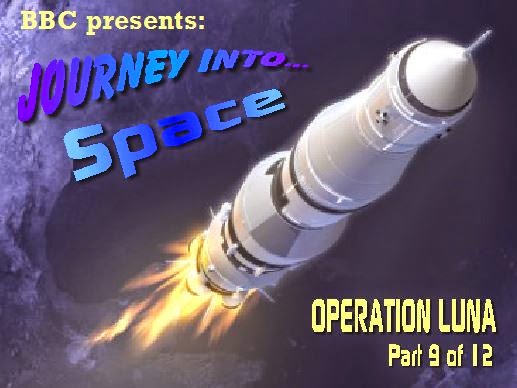 
To comment on this story, journey on over to the Forums
Posted by Journey Into... at 8:44 AM