The crew are stuck on the Moon and unable to trace what has caused the power failure. 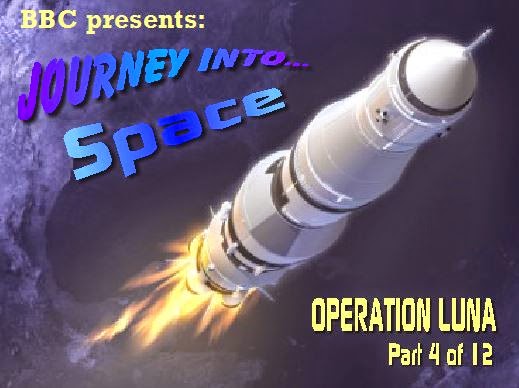 
To comment on this story, journey on over to the Forums
Posted by Journey Into... at 7:37 AM