Just as power is restored to the ship, a UFO has landed outside.  Should they investigate or take off for Earth? 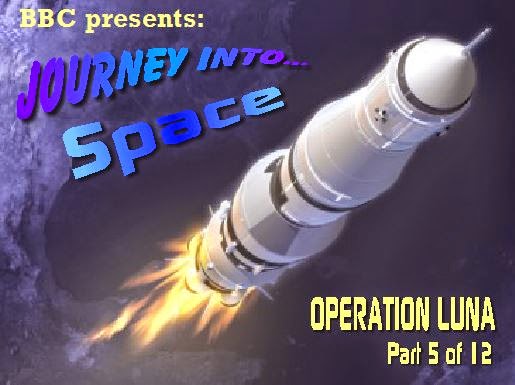