A fleet of UFOs pursues Luna, but what are their intentions? 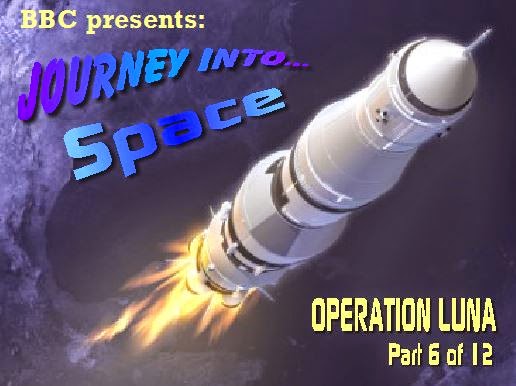 
To comment on this story, journey on over to the Forums
Posted by Journey Into... at 6:31 AM