Lost in deep space, Luna is approaching an unknown planet. 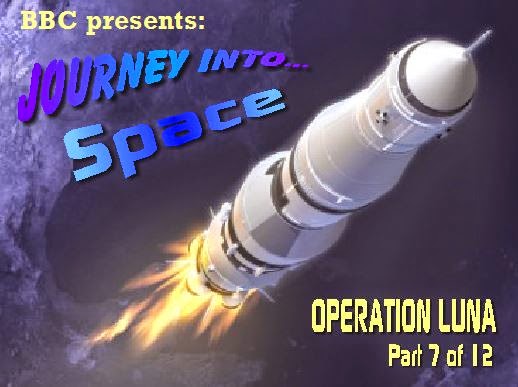