It's October 22, 1965; and Luna is in position for final approach to land on the Moon. What will they find there? 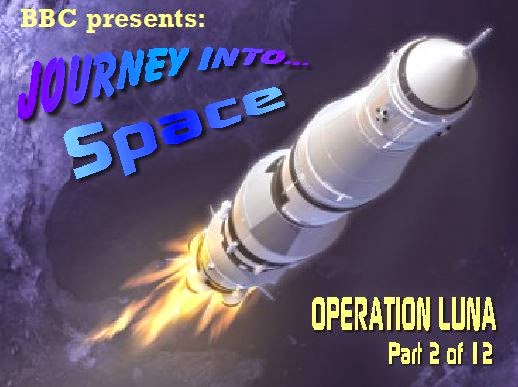 
To comment on this story, journey on over to the Forums
Posted by Journey Into... at 8:55 AM